And Along Come Tourits From Aferhere!

To the USA and Worldwide 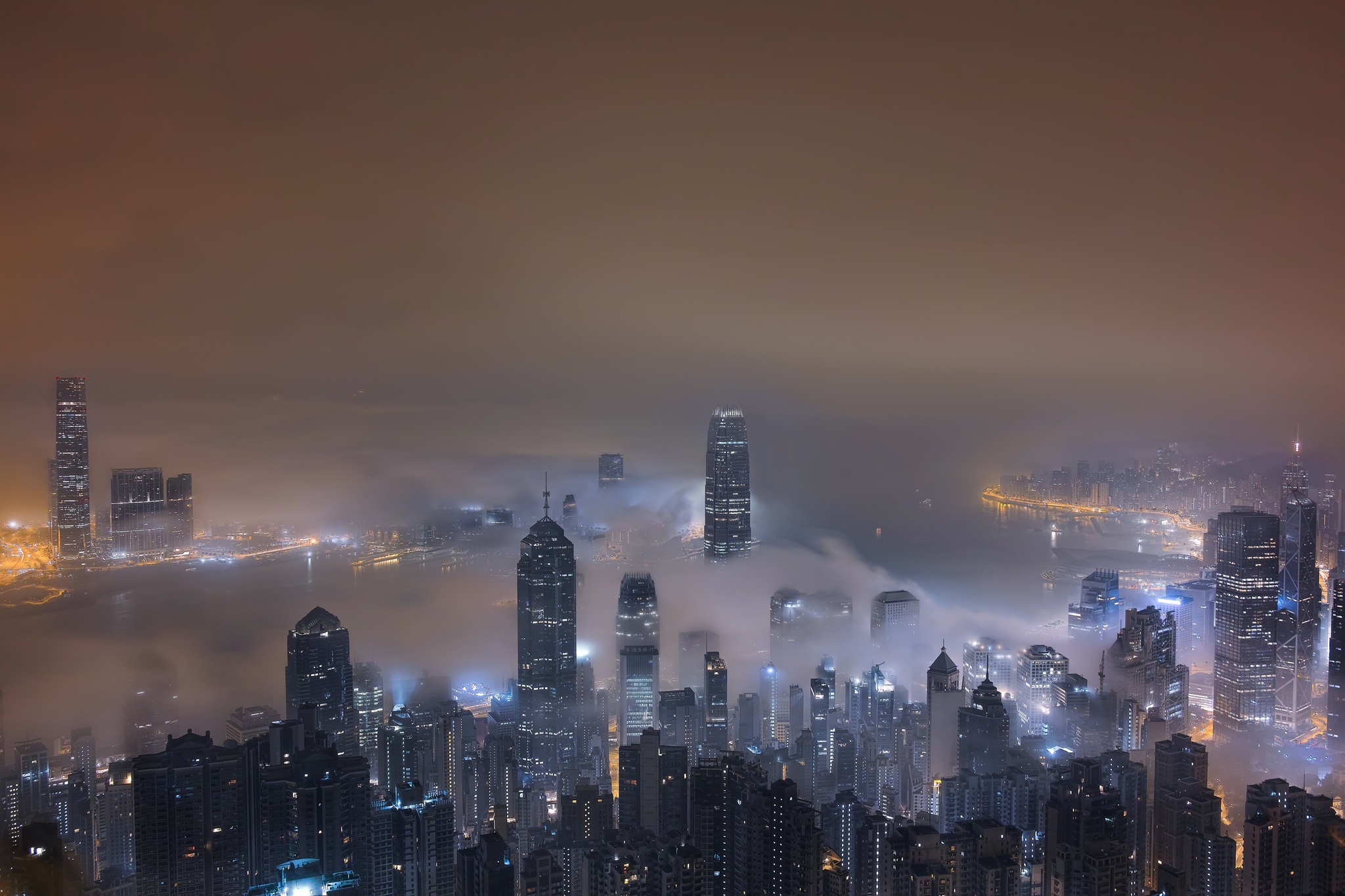 Please let that German-language document be translated into many languages and be handed over to the right places.

And Along Come Tourists

In the hope that you and others will be informed of the true global situation, my person is now writing this letter which includes an urgent request and a request for your army to come to my person's hometown, as you, as the Americans, will probably be the country to come first, as President D. Trump's statement reads: America first!

When my person heard this statement, as far as I know, it could not be anything else but the expected tourism that will come from beyond, which, however, will most likely consist of a share of Creation.

If this tourism comes and the control is still in the wrong hands, then it will come uncontrolled, which could mean that probably assaults on the population will be carried out and possibly even theft of people could take place.

My time is actually already up in this matter, as I have set myself a limit and thus an edge and I am also of the opinion, that the earth will not be able to hold on much longer either!

Here in my hometown, no one takes the matter seriously to very seriously in view of the passage of time, and thus I am still left with the last thought that countries or states will have to occupy each other through their armies, which means that my person, for example, will hereby request the American army and the German Bundeswehr soldiers will have to go to the USA.

One must not confuse the German past with the present, as it is not the Federal Government of Germany that will form the world government, but the Royal-Danish-Chain of Ambassadors of the World under the leadership of the predetermined King Juergen will have to take over the world leadership, whereby it is not a wish, but a predetermination in the history of time by the actual world heritage!

As you will know, in the FRG we have a current Minister of Defence with the first name Ursula, who is thus intended as a placeholder, but now my person must take this place, so that here in my hometown the control by a predetermined Prince Martin can be established, which, however, is bound worldwide to two repeatedly mentioned conditions.

This could be, for example, the involuntary observance of the driving ban of a passenger car by shooting buckshot into the tyres of the cars or into the sick butts, if necessary, until my person's Cudgel takes over!

The actual control is about the two conditions mentioned several times, which have to be carried out by the consensual invasion of each other's armies, whereby weapons must always be loaded with buckshot as a means of pressure and no other ammunition may be used.

At the latest when the tourists have flown away again from the other world, at the latest then you and all the others will immediately obey, because otherwise more and more tourists will come because they like it here so much!

Note: If there should be sex tourists, then the created life must also be preserved absolutely and unconditionally, otherwise it will lead higher and higher and all and everything will be lost.

HP: My person demands to receive her hard-earned pocket money without delay, which my person has bound to the two conditions mentioned; otherwise, as of next Monday, for Europe will be answered accordingly by a resolution!

Since the American people are in possession of weapons, it stands to reason that the tourists will arrive in the USA first.