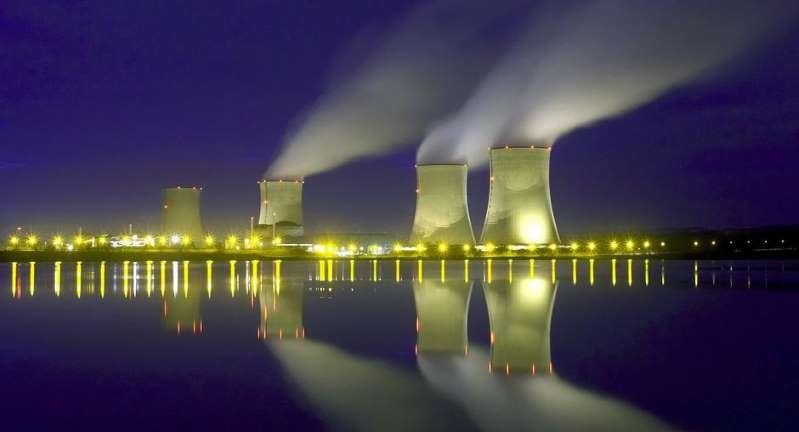 Please let that German-language letter be translated into many languages and be handed over to the right places.

The Revelation of John is a strong stuff, so that abysses will still open up, which, however, can partly only come to light when one is already on the way in the matter and thus active or travelling under foreign networks/satellites abroad.

This is also connected with the fact that "the Holy" Twelve Apostles will be scattered all over the world (pychosies) and thus a puzzle has been created which it will be possible to solve.

The basic rule is: Everyone has to take responsible for his own mistakes and, if necessary, for his family members!

If someone has known about the matter for years or even for decades and has endeavoured through "certain actions", for example by means of the TV-remote controls, to falsely present himself and his family as pure and clean ones in public, then as a rule he has adorned himself with borrowed plumes at the expense of others, who were or are at the forefront of the matter, in that the "crap" caused by these confidants has probably been produced to others via TV, who are at the forefront of the matter, through these above-mentioned actions.

People who put up with this and were thus able to live high at the expense of others, even if they did not know exactly what it was all about, will now also not receive preferential treatment when the truth reveals itself.

The "crosses", which these have loaded on themselves by the above-mentioned "certain actions" or whose ancestors may have left behind, as it can be the parents or a parent or a family member, who died in the meantime and took the secret with them to the grave, will now have to be borne by each affected person himself.

Thus, presumably, equal measures will have to be applied upstairs on "the floors in heaven" and downstairs on earth, which means that in the future, preferably each family will have to bear its own cross, in that everyone will also have to stand up for his ancestors and vice versa.

People who already knew exactly what it was all about and still did not give any pertinent information, continuing to adorn themselves with foreign feathers at the expense of the endangered forefront and persons, must now reckon with the fact, that the pending service can no longer be carried out on earth, but on the "upper floors in heaven".

As the person in charge and responsible for the matter, do not necessarily be impressed by the testimonies that should have been made years ago, but only, if new knowledge or first-time contacts and conflicts in the matter have taken place as a result of certain events.

Time is too precious to spend it now on these kinds of "miserable creatures", as they will have already cost enough in effort and time, because of omitted testimonies and underhand actions.

The families of the bearers of "the four great beasts" (living things) in Revelation (4.5 6-9)  and in the matter, which will emerge, will have to bear all their crosses themselves, otherwise it will be go "up to the heaven`s floors" and it may go to the top under the world-roof and back again!

Just as my person suspects, the bearers of the "four great beasts" (living things) and their families also bear along as double to triple security "crosses" parallel above and below and if a bearer of one of the great beasts has to be sent up to "that floors", the place is still occupied or can be kept on earth by the other bearers and their families.

My person advises all who are spiritually mobile to take care of others, so that these "bearers" are not finally thrown out of the house, which will also already be valid for the ancestors, and there the "floors in heaven" could change accordingly!

It is something extraordinary to receive such a letter, but all of you please think about what basically has to be called extraordinary here on earth and act thoughtfully but quickly, because the "snake or devil and its embezzler (s)" want to stall for time, so that my pocket money is no longer worth anything and comes too late for my person and for my own children!

If my person still has to wait for the pocket money this week, then an appropriate decision will be made by having to change over to pet food!

HP: "Behind the world-roof or through the top of the universum is, where you can go to some day, because if you have an abortion you could have to return to the unborn life that belongs to your family! The difference between a miscarriage and an abortion is, that in an abortion "the snake or devil guides" the control towards the Creation, which is not the case in a miscarriage in the normal case**.

Abortion must therefore be stopped immediately and unconditionally or the expectant mothers must die together with the unborn child, so that if necessary these mothers and their families do not have to go through "the roof" some day.
The miscarriages can only be reduced and ended by "breaking off" sexual intercourse in the transitional period, which must be taken over by the Monumental-Area or by the Cudgel, since otherwise the connection there (behind the world to the top/ to that (Gobbler(s) and* to Creation would be broken off by the human being but the human being is not in a position to be able to determine the "time for" this "breaking off of contact him!

Behind that roof or horizon there begins the other strange Universum. Between the both items there is a thick wall made of glass, which I have to notice within some of my psychoses. Afterwards I would say, it is made of diamonds. I always wanted to warn about it, because it is difficult to recognise.

June 15th 2018**/  June 16th 2021 In my opinion is Saturn already a part of the strange item and the city HH is the parallel world of that "village", to be able to open the matter worldwide. That is why my person has to go and to stay in HH by getting the control in the High-Tech-Matter and to be able to go abroad afterwards.